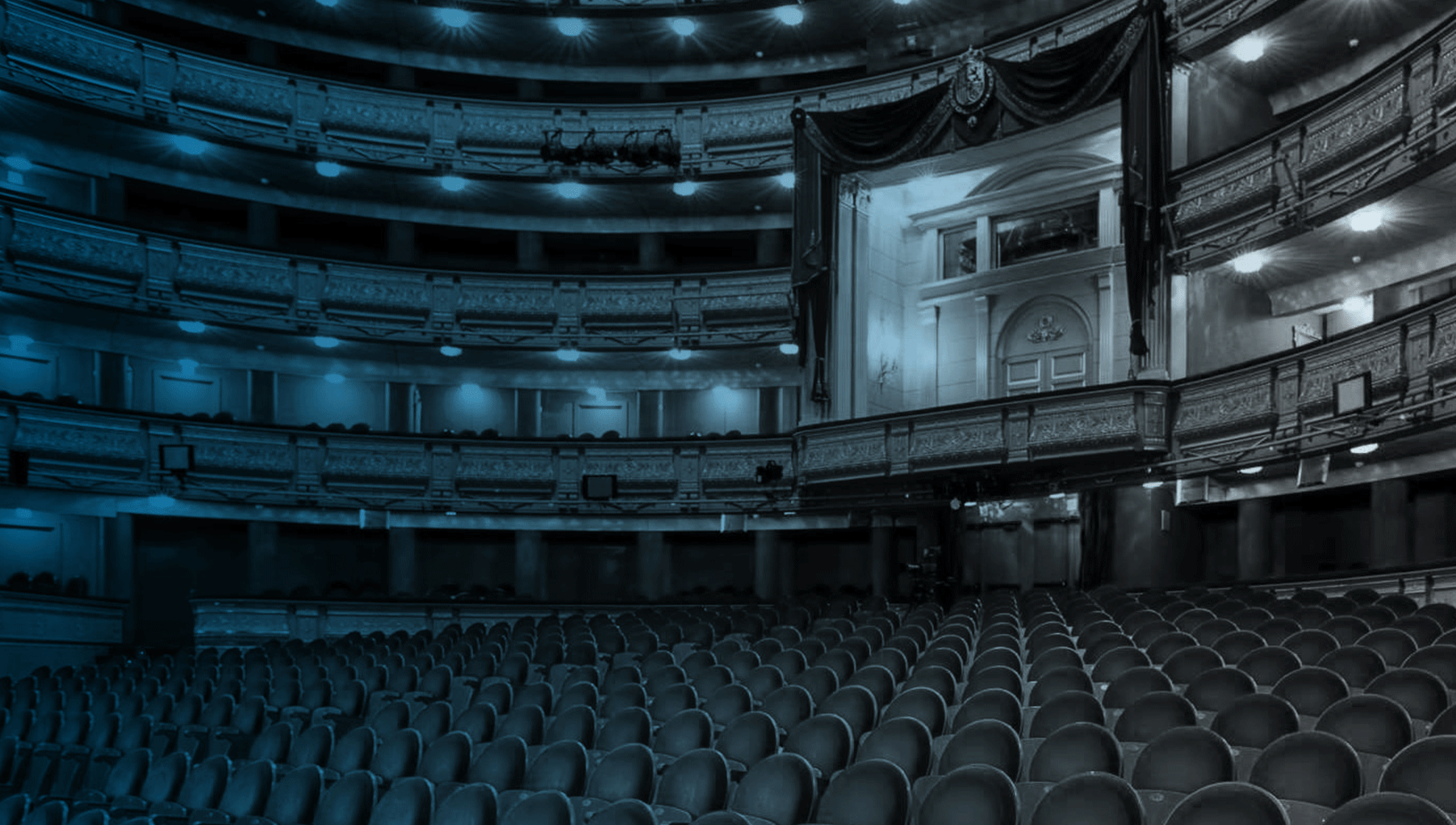 TEATRO REAL FEBRUARY 19 - 20
The Rule of Law, Guarantor of Freedom 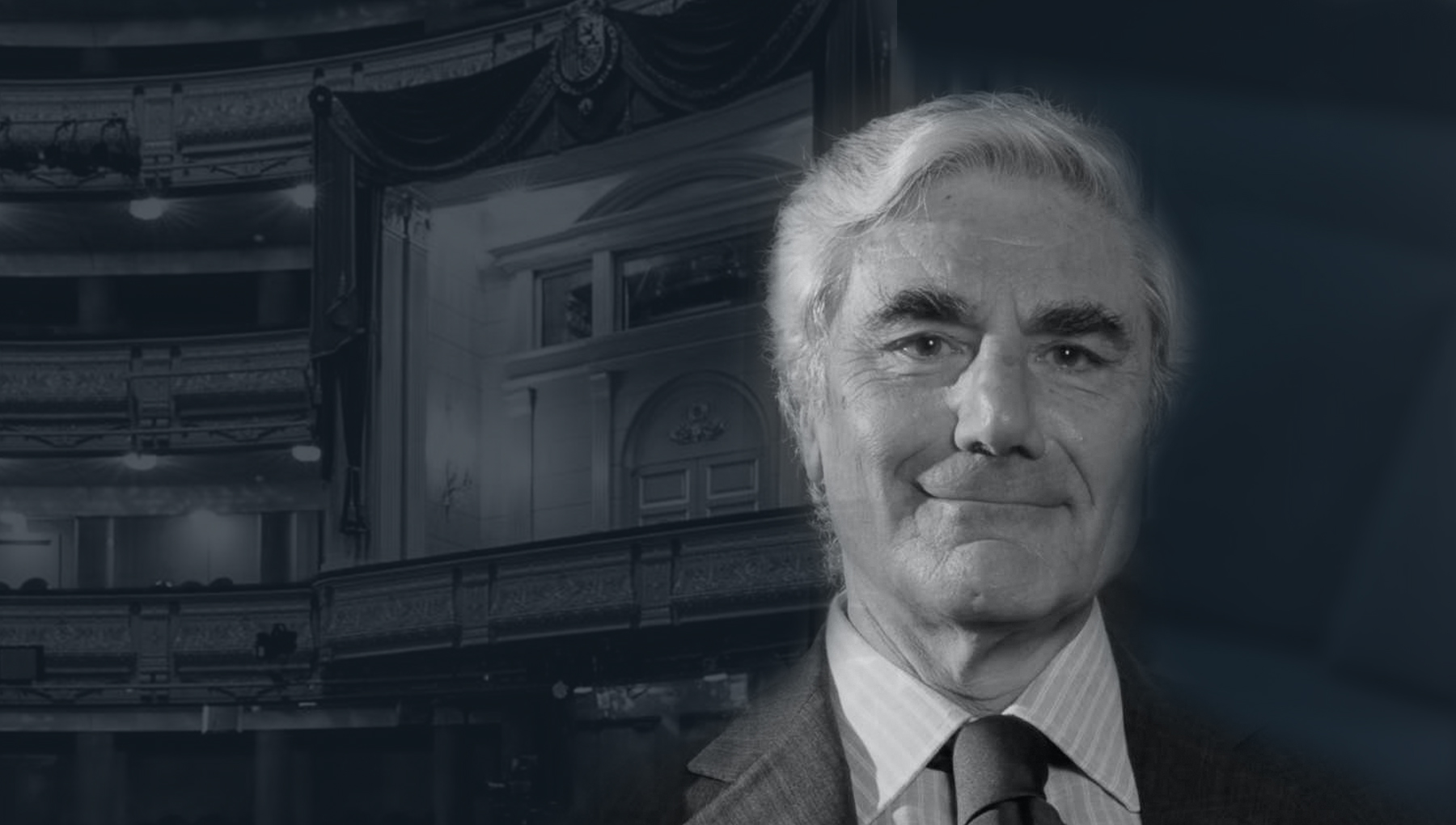 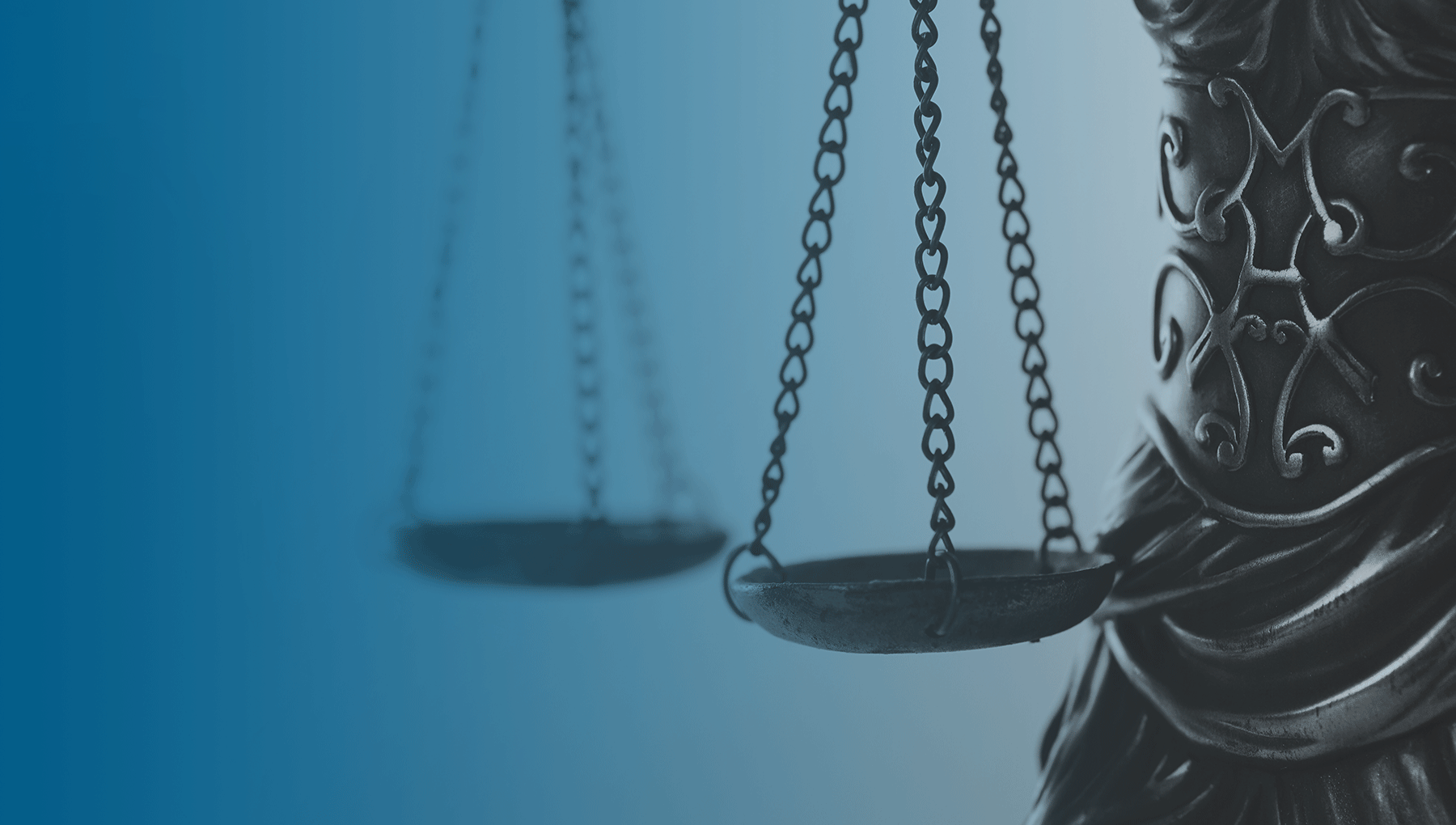 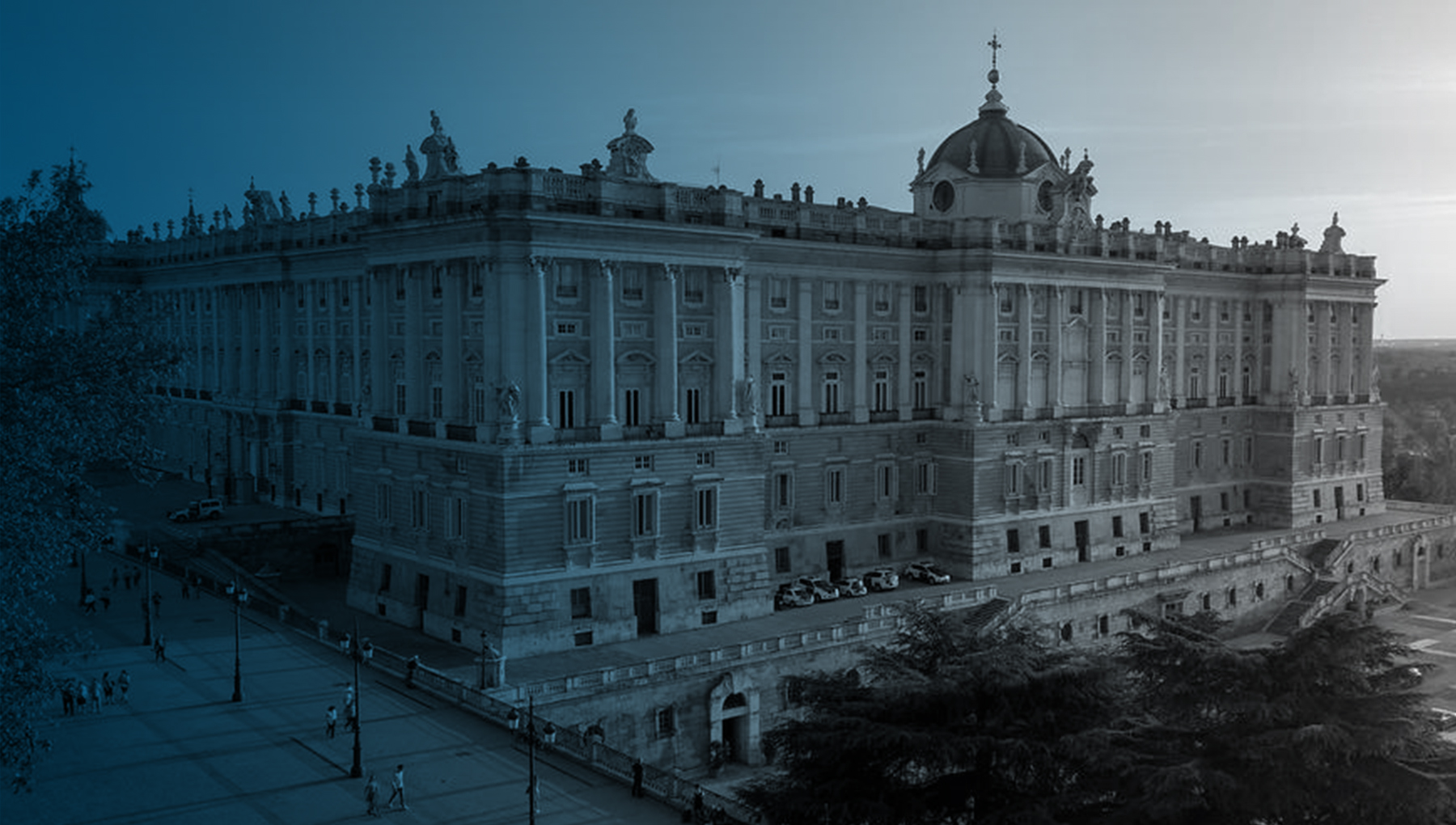 Nowadays, the world lives in times of great challenges. The defense of the Rule of Law and respect for freedoms take on new relevance and demand the commitment of all. For this reason, the XXVI Biennial Congress of the World Jurist Association, which will bring together more than 2,000 people from the international legal world and will feature prominent figures from Spanish civil society, will be an opportunity to take from Spain the pulse of the most relevant issues of the international agenda.

Thus, the WJA would like to distinguish the unwavering commitment of King to the Rule of Law and its prominent role at the international level as a leader in the defense of Democracy and Liberty. His invaluable contribution to the soundness and strengthening of the constitutional model, democratically approved by all Spaniards, makes him worthy of this recognition, making Spain a symbol for democracies in the world, with special emphasis on Latin America and Europe.

WHAT IS THE WORLD JURIST ASSOCIATION?

Based on the original concept ideated by Winston Churchill of “contributing firmly from civil society to strengthen the rule of law” and on President Eisenhower’s premise:  “if civilization is to survive, it has to choose the force of Law”, the World Jurist Association was founded in 1963 in the United States, with the mission of “achieving a world ruled by law and not by force”.

The WJA, worldwide presided by Franklin Hoet-Linares, is a Non-Governmental Organization with consultative status with the United Nations, present in 85 countries, which stands out as an open forum that has been holding relevant conferences and congresses where judges, lawyers, professors and legal professionals of more than 140 nationalities, work and cooperate to reinforce and expand the rule of law and its institutions.

Throughout its history, world-renowned personalities have supported the program of the World Jurist Association. Such is the case of His Holiness Pope John Paul II, who supported this initiative in his homilies before private audiences with members of the WJA in 1979, 1985, 1992 and 2004, attended by judges and lawyers from around the world.

Do not miss the opportunity to attend the World Law Congress.
Limited Tickets! 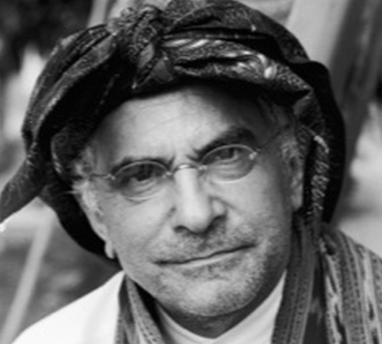 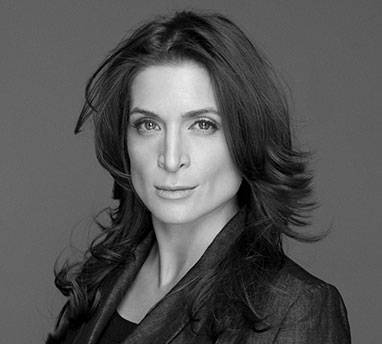 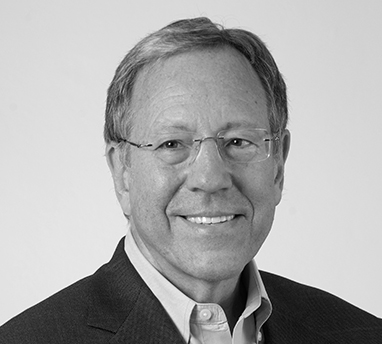 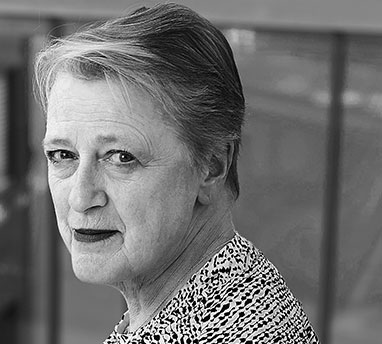 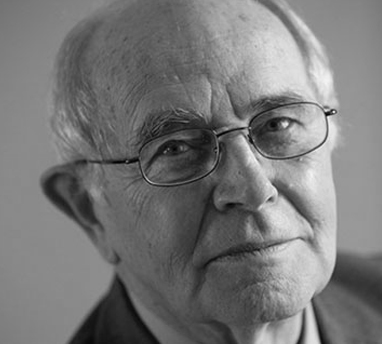 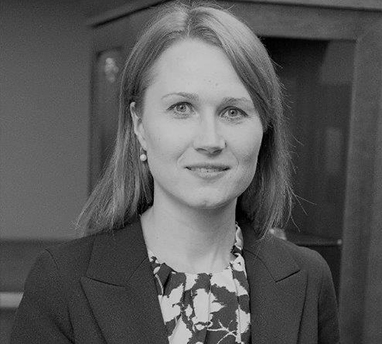 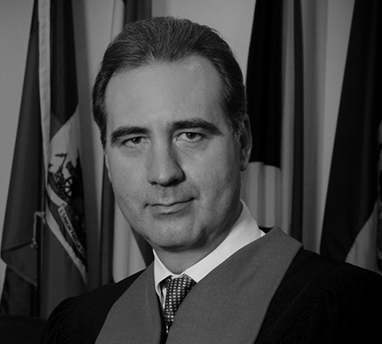 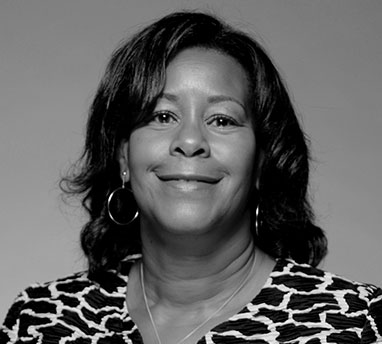 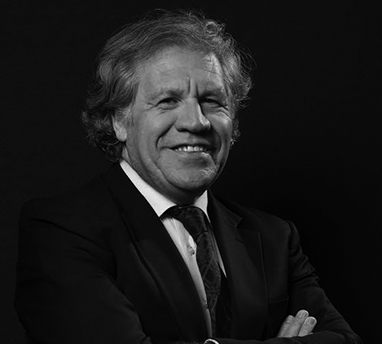 “If civilization is to survive,

it has to choose the force of Law”.

Sorry, no posts matched your criteria.

In its more than 55 years of history, the WJA has awarded notorious international personalities with the World Peace Award. Among them are Sir Winston Churchill, awarded when the WJA was still a program within the American Bar Association; René Cassin, recognized for his work in the drafting of the Universal Declaration of Human Rights of the United Nations; and Nelson Mandela, for his untiring struggle for Human Rights in South Africa, these latter being later honored with the Nobel Prize.

In this opportunity, exalting the unrestricted contribution in defending peace, democracy and freedom demonstrated by His Majesty King Felipe VI, pillar values of the WJA, the organization decided to extend the scope of its highest recognition, awarding the World Peace & Liberty Award for the first time in its history